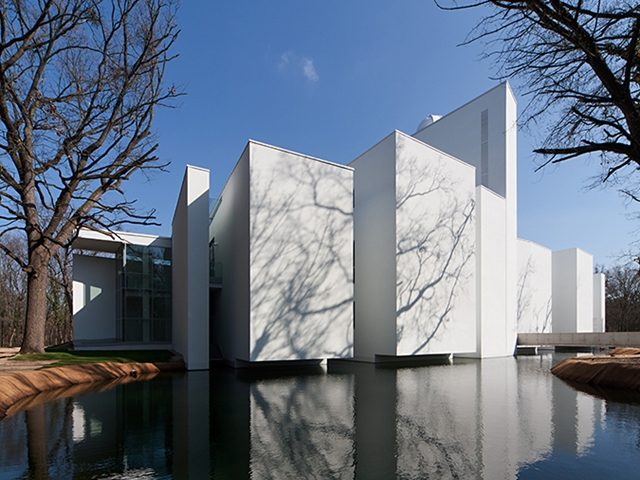 The ’TUPA’ was built in the place of the isotope lab in the botanic garden of the University. The new building is bigger, so we had to face the problem that its mass stretches the natural environment. That is why we have set the semi basement and the ground floor under the already manipulated relief. In the basement phyics, robotics, biomedical sciences, aquarium, on the ground floor chemistry, botany, and hydrobiology departments have been placed. These open from a central hall organized along a long wall, which is in itself a creative space with varying organization. Three additional seminar rooms, computer room, and an auditorium with 250 seats – that nearly has the shape of a quarter sphere – are also accessible from there. The spherical shape, the long wall and the towers – that transmit the independence of the scientific departments – are perceptible from the outside. The highest has an observatory on its top. 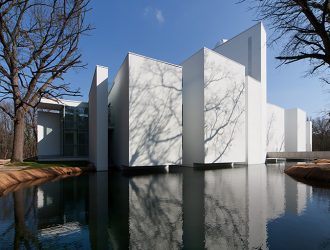 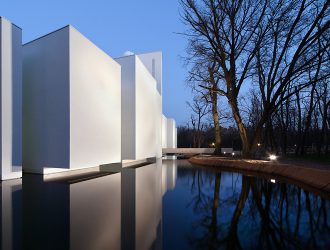 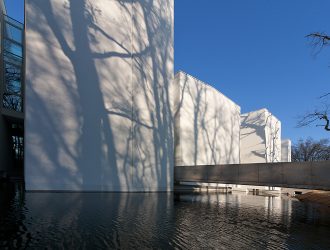 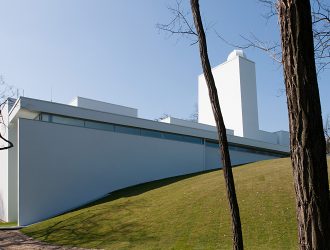 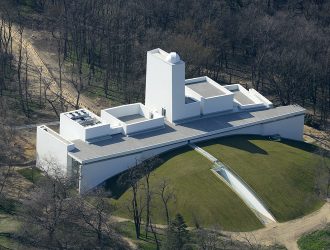 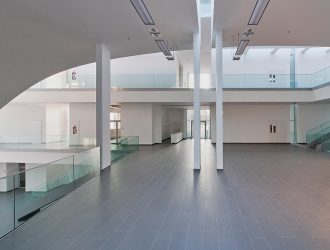 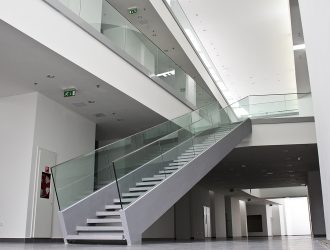 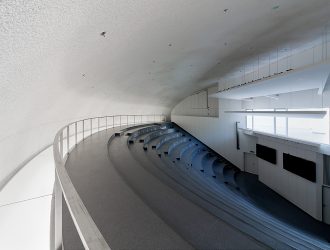 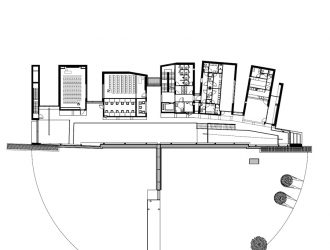 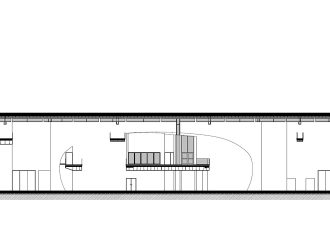 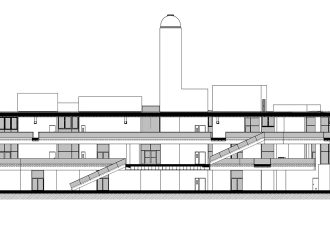 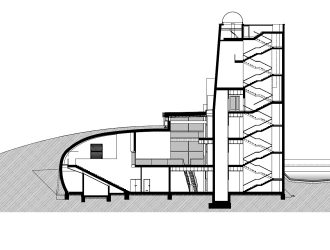